Director of the NMI

Executive Editorial Board of the Elsivier journal Advanced Drug Delivery Reviews (IF: 15) and Co-Editor-in-Chief of Tissue Engineering Part B

Director of the 3R Center Tübingen 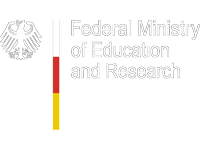 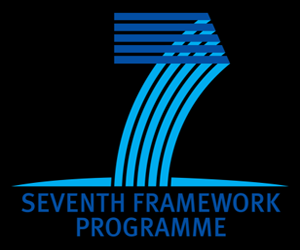 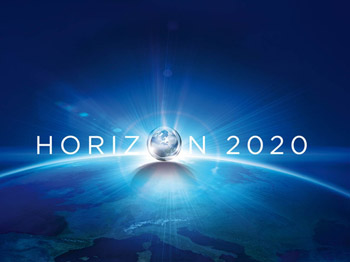 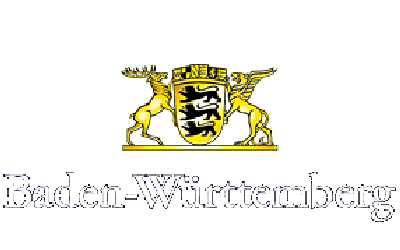 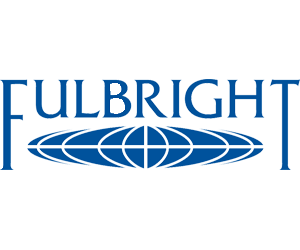 Katja was born in Eisenach, Germany and was raised in the small town of Ruhla by her parents Helmut and Karin.

Katja received a master of science (M.Sc.) in biology, psychology and sociology in 2001; and her doctorate degree (Dr. rer. nat.) in biology in 2004 from the Friedrich Schiller University (FSU) Jena, Germany. She worked as a researcher at the Departments of Anatomy (2000-2001) and Cardiothoracic Surgery (2001-2004).

Sha was a postdoctoral research fellow at the Saban Research Institute at the University of Southern California's Children’s Hospital Los Angeles (2004-2005).

University of California in Los Angeles

Katja was a postdoctoral research fellow at the David Geffen School of Medicine at University of California Los Angeles UCLA, USA (2005-2008). In 2008 she was appointed as Assistant Research Professor in the Department of Medicine/ Cardiology at UCLA (2008-2009) and is currently an Adjunct Associate Professor.

Katja accepted her call as Professor of Biomaterials in Regenerative Medicine at the University Hospital Tübingen UKT in 2011. She coordinates the bachelor "Vital Implants" and master "Implantology" modules in the Biomedical Technologies program. She has recently taken on the position of Deputy Student Dean of Biomedical Technologies.

On Aprl 1, 2018 she became the Director of The Natural and Medical Sciences Institute (NMI) at the University of Tübingen in Reutlingen